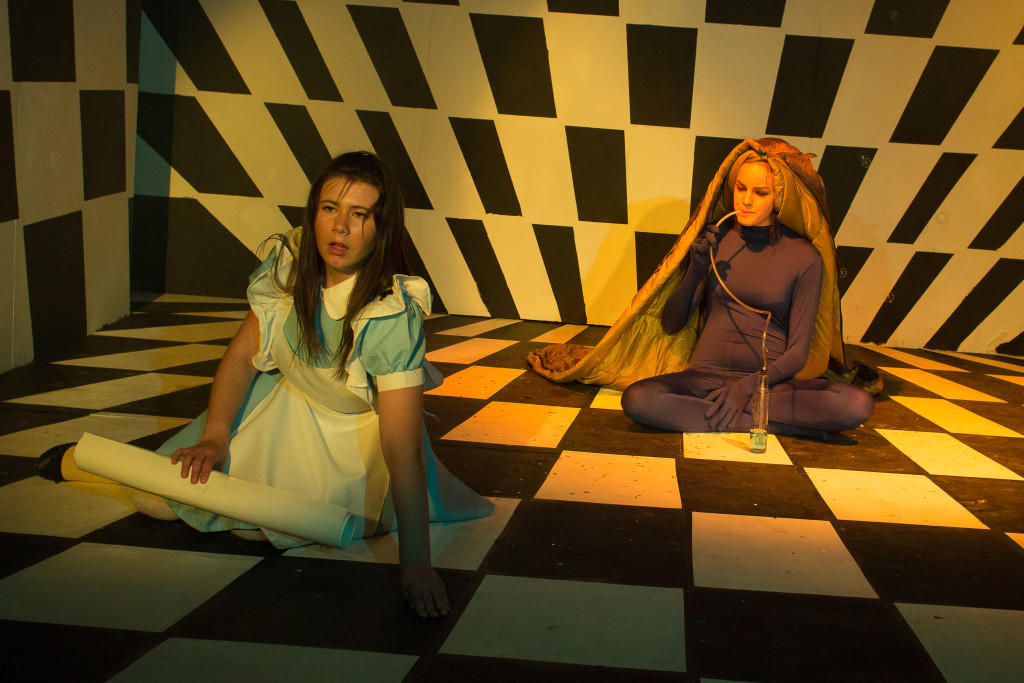 After all the years of being a sounding board as your child spouted off line after line from characters they’ve just fallen in love with from a movie, and listening to countless loops of Youtube acting training, it has become very clear that…

This is not a phase.

And now, it’s time to get serious because you want to give your child the support they need to actually turn this passion into a career that ignites them and drives them to do more and to be better.

Until a few years ago, parents like you would have to endure the crushing fees of drama school to help give their aspiring actor children the advantages they needed to succeed in the brutal industry.

But now there is a better way.

A way that offers you even better results than drama school, a roadmap of the industry, and the exposure they need to the tools that will help pull that greatness that you see in them, out.

This is a curated space that is specially crafted to serve your child’s acting needs as efficiently and effectively as possible.

This space offers support way beyond the acting studio.

And children going through these classes are getting callbacks and being requested by directors – without even auditioning first, in some cases.

“Louise has helped inspire and develop my acting through technique giving me confidence. Since I started StandBy I have gone on to do auditions and film work that I wouldn’t have even considered before. I would recommend StandBy Method Acting Studio to anyone looking to start acting” 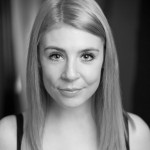 That’s because the Standby Method Acting Studio and its Artistic Director, Louise O’Leary, have established a method of teaching the Method so that aspiring actors, like your child, avoid the pitfalls like:

Louise’s approach to teaching the Method is to get involved.

Giving your kids the best means giving them the foundation they deserve.

Giving them the best means giving them a place where their confidence and abilities are nurtured and your fees are kept within reason.

And 97% of students who start an initial 10-week course decide to move on to the next after having passed.

For only £270, your child will receive 24 hours of practical hands on teaching and the extra support away from the studio to help them evolve from aspiring actors to actors who are getting callbacks, rave reviews, and getting paid for work they adore.

They’ll also receive access to our private Facebook group to help them stay motivated and inspired, as well as having a resource to get questions answered in between classes. 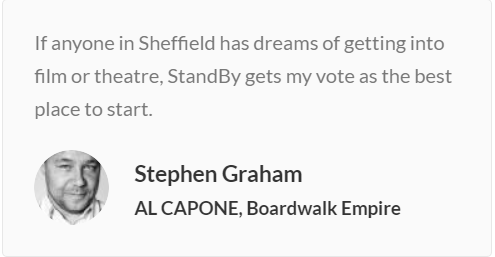 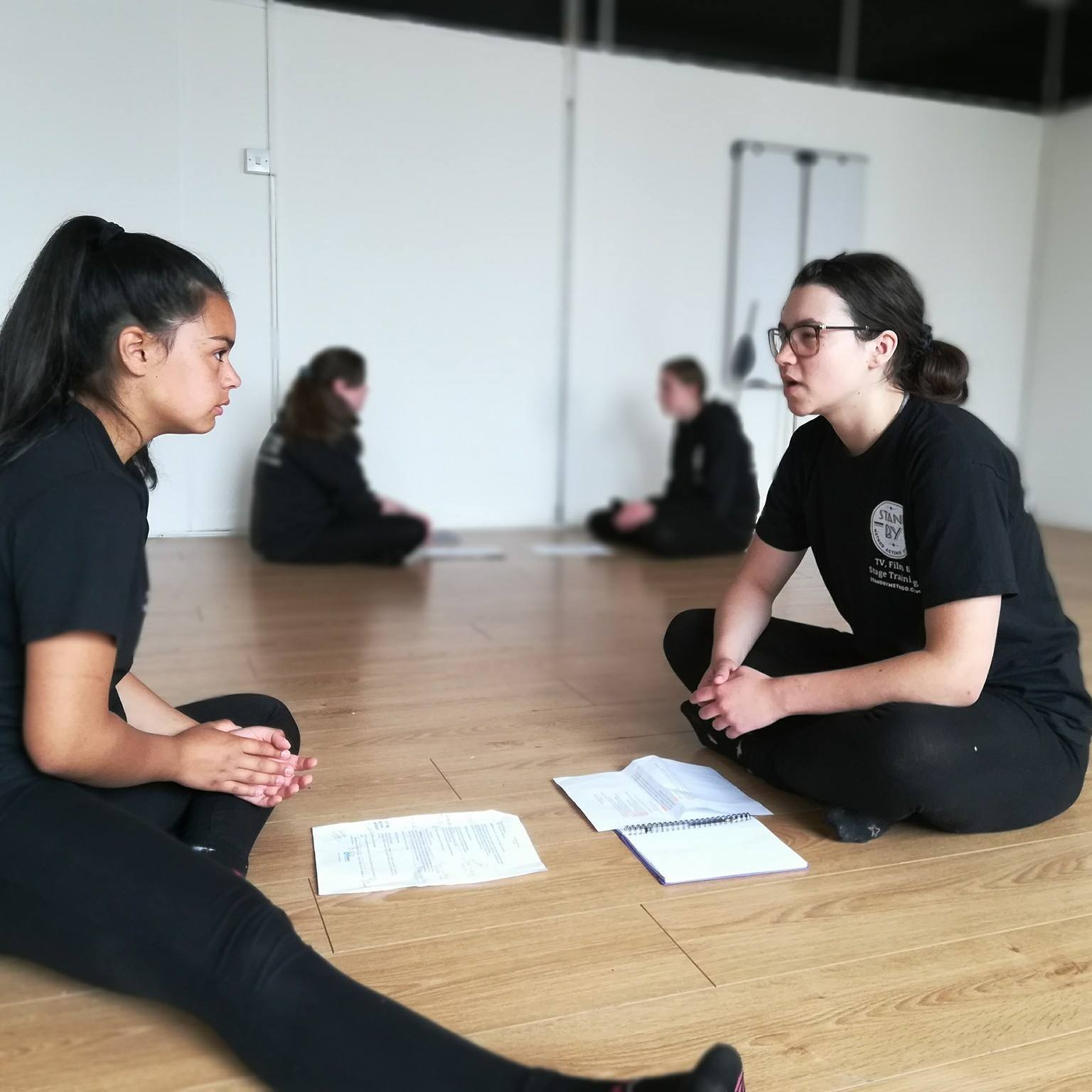 Outside of being the Artistic Director of the StandBy Method Acting Studio, I’ve also been working as a paid method actor since I was 21 and it was when I realised the real need for method actors that I knew I had to create a space where aspiring actors could come train for a fraction of the fees that drama schools charge.

But it couldn’t just be “more affordable”, I have vowed to make it more effective.

I’m Louise. And your child’s career is in great hands.

HOW I CAN HELP WITH YOUR ACTING DREAMS

You will be industry ready using our professional Method Acting Training Programme.

WHAT IS METHOD ACTING?

Method Acting is used by almost all A list actors because it wins them award after award.

Here are some famous Method Actors: 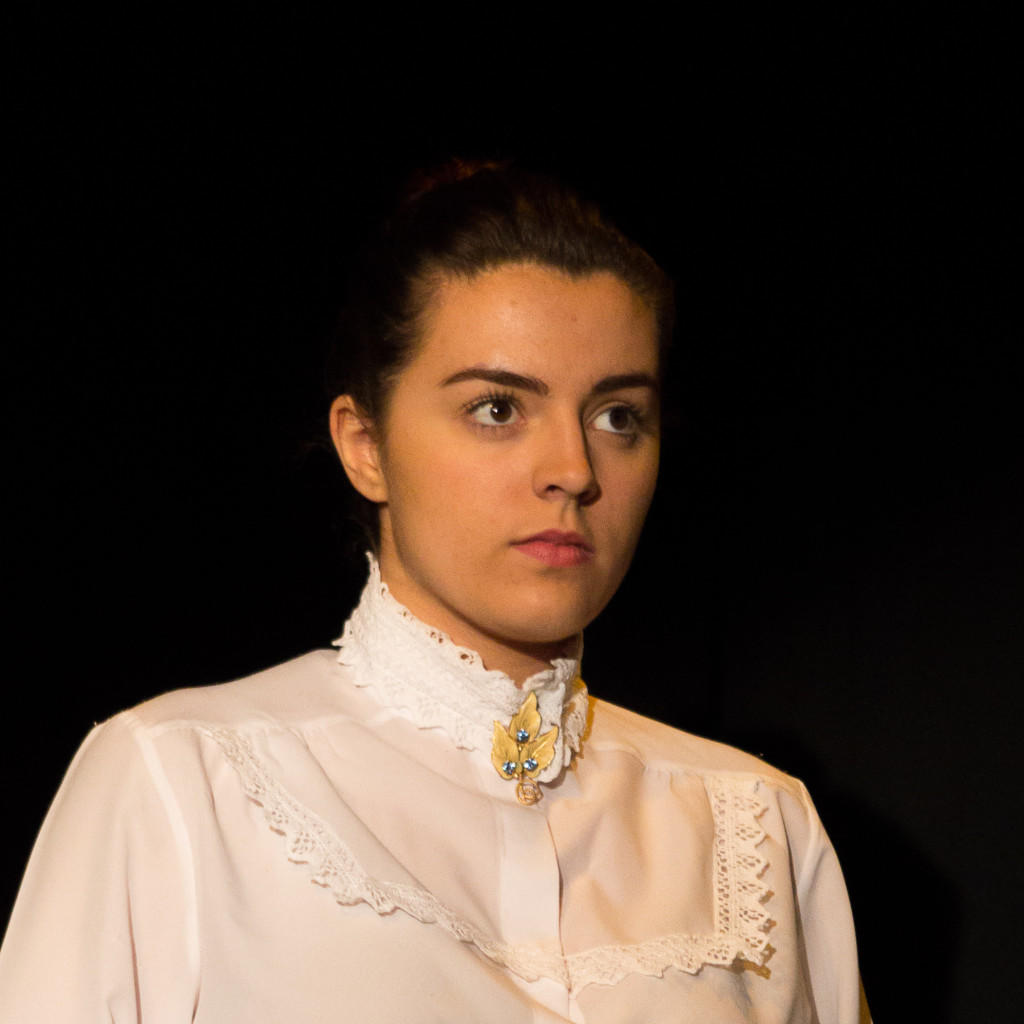 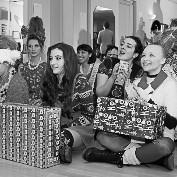 I wrote the YOUNG PEOPLE’S ACTING PROGRAMME for young aspiring actors exactly like you who need a helping hand and are committed to becoming a professional actor.

In the Young People’s Programme I take you through each part of The Method IN DEPTH helping you open up your imagination, overcome your inhibitions, banish nerves, build up your confidence, develop your concentration and help you identify the importance of script analysis to make the best choices when creating and developing an unforgettable character.

Most importantly I help you identify any bad acting habits you may have so you can start to act truthfully.

Each Young People’s acting programme consists of ONE module which lasts 12 weeks. Each module focuses in depth on a different area of The Method so it becomes second nature to you.

You can pick these modules up at your own pace.

Each module uses original exercises that those household named actors use to give truly magnetising performances that move their audiences, and I’ll be showing you how to do that too.

APPLY FOR YOUR AUDITION NOW

PS I am fully DBS checked!

Opportunity to work through modules

Each programme runs for 10 weeks